As a special treat, Mr. Hiroshi Tayama, an enka singer with Crown records in Japan, entertained the audience with several songs.

Ticket proceeds from the concert will be going to Toronto Buddhist Church. 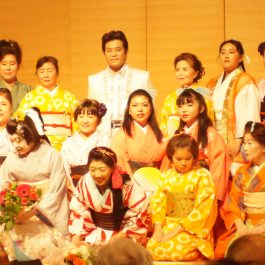 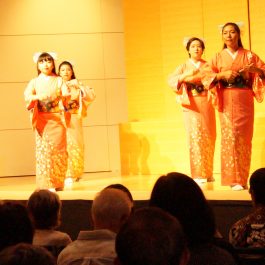