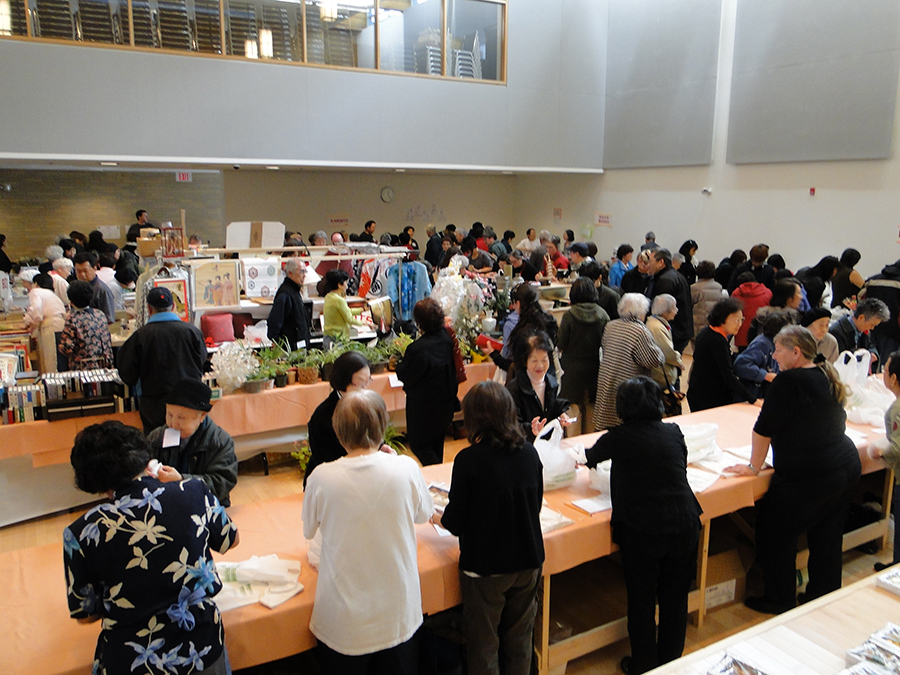 The TBC Annual Bazaar is unquestionably one of the temple’s most successful community activities. Delicious food, silent auction, great bargains and the heart-warming sight and sounds of multiple generations working, talking and laughing together always make the day a great success.

Come out to our annual Bazaar and try our homemade Japanese food or purchase your favorite Bento Boxes! 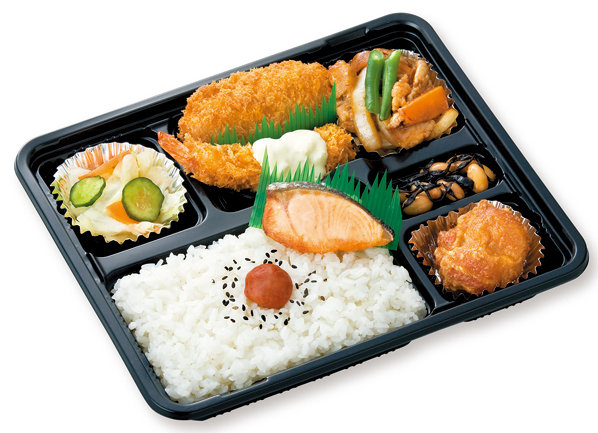 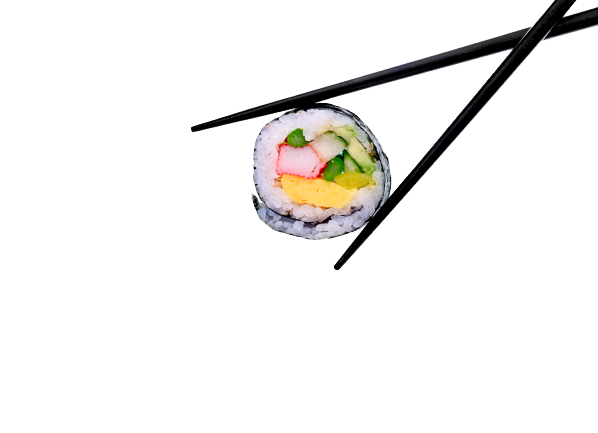 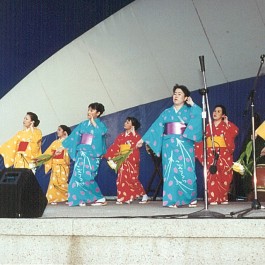 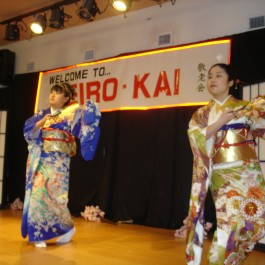 “Buyo” is a term derived from a combination of the Japanese characters for “odori” and “mai”. The term “odori” is more closely associated with folk dancing whereas “mai” is typically a more restrained, ceremonial type of dance.
Under the direction of Sensui Kozakura since 1994, the TBC Buyo Group is a Japanese dance group based at the Toronto Buddhist Church. At present, there are 18 active members ranging in age from teenagers to seniors, who enjoy learning, sharing and promoting Japanese culture through dance. They have performed at Temple events, as well as at many venues throughout the Greater Toronto Area and Southern Ontario, and serve as ambassadors of the Toronto Buddhist Church. . Although most of the group’s dances are in the “Shin-buyo” or modern style of Japanese dance, the dance repertoire ranges from classical and folk dance styles to more modern popular music.

“Kitsuke” (the proper wearing of a kimono) is another important aspect of lessons.

Obon is a Buddhist festival that is held annually mid-July in Toronto, although in most of Japan, it is in mid-August. It’s a time when the souls of our ancestors are said to return home. According to Buddhist legend, one of Sakyamuni Buddha’s disciples, Mokuren or Moggallana, looked for his dead mother with his supernatural powers and found her in agony, suffering for her past selfishness, in the Realm of Hungry Ghosts. Unable to save her, he asked Sakyamuni Buddha how he could help his mother. As instructed, he made offerings of food and drink to the many priests who were completing their summer retreat in the area and held a memorial for his mother on the 15th day of the 7th month. After saving his mother, Mokuren and his fellow disciples began to clap their hands and dance in joy. This is the origin of Obon and Bon Odori, a joyful commemoration of the lives of our loved ones who have passed away before us.

Today, Bon odori/minyo (folk) dances are rhythmic dances with repetitive steps…sort of like Japanese line dancing! Every region in Japan has its own particular dances and kinds of music. Sometimes fans, long cotton towels, sticks, or castanets are used. Hand gestures and movements show different aspects of life, such as coal mining, fishing or harvesting rice, or nature, such as blooming flowers or flowing rivers.

Toronto Buddhist Church Minyo Group was formed in the early 1950s and has been going strong ever since this time. Participants learn Japanese folk dances and practice from mid-April until performing at the annual Bon Odori Festival, held at the Japanese Canadian Cultural Centre in conjunction with their Natsu Matsuri (Summer Festival) since 2002.

Age: 3 years to 80+ years of age
Gender: Male and Female
When: Practices begin April until Obon in July.  See calendar for the schedule

Isshin Daiko was formed in 1996 to reach out to the community through their music/drumming. As noted on their website isshindaiko.ca

Isshin translates as “one heart”, a reflection of how the group plays as a unit. It is also a reference to the idea that the drum is the most basic of instruments – music which echoes our own heart beat.

The group was formed by Reverend Grant of the Toronto Buddhist Church and Kiyoshi Nagata of Nagata Shachu as a means to reach out to the larger Toronto community through music. Its members are both church and non-church people of all walks of life. As a group, Isshin Daiko has studied taiko with Yoshikazu Fujimoto and Eiichi Saito of Kodo and Leonard Eto, former music director of Kodo.
Isshin Daiko plays traditional Japanese instruments including taiko (drum), fue (bamboo flutes), kane(small gongs) , chappa (cymbals) and other percussion instruments. They practice at the Toronto Buddhist Church.

Both groups share Japanese culture with the community as they represent Toronto Buddhist Church at different events throughout the year. One annual performance for both groups is the Obon celebration at the Japanese Cultural Center (JCCC).