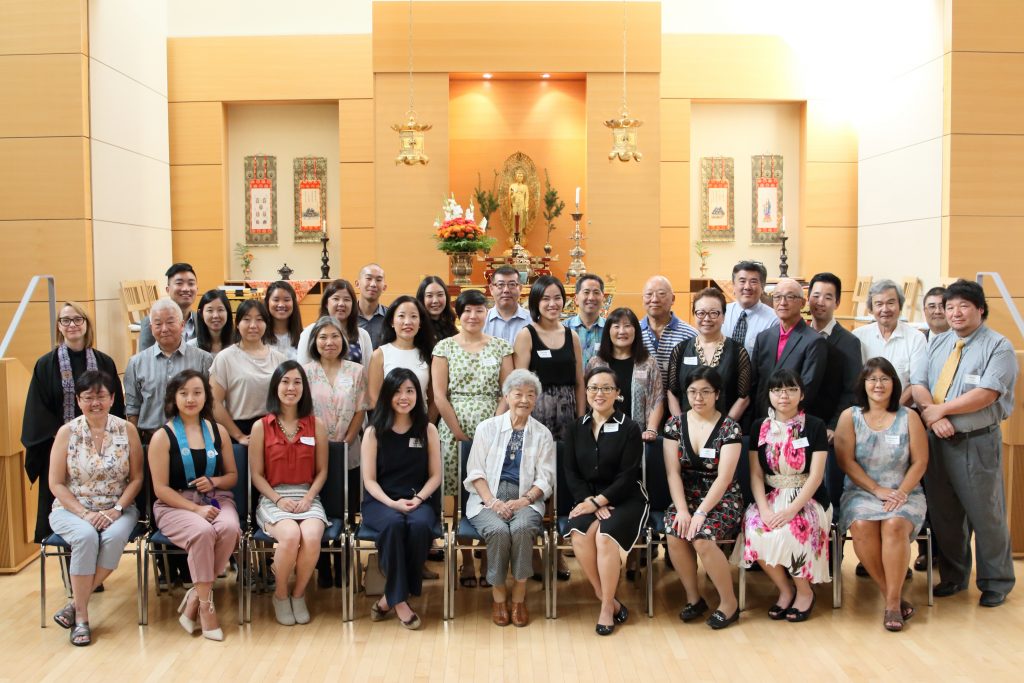 Reflections on the 50th Year of the TBC Dana Scholarship.

It’s wonderful to have this opportunity to celebrate the 50th anniversary of the Toronto Buddhist Church Dana Scholarship. I’m grateful for the opportunity to reflect on what the scholarship has meant to so many of us.
I received the scholarship in 1989. (Let’s not do the math.) Turning back the calendar to 1989 is not a particularly enjoyable task, and I have Susan Takahashi to thank for making me do this. For most of us, including me, our teenage years were filled with awkwardness and angst. Added to this was the feeling of being different – speaking a different language or eating different food at home and having a different faith from most of our friends. In 2017, our Prime Minister says, and it is commonly accepted, that our diversity is our strength. But in 1989, those weren’t widely held views.

In this context, the church, as we called it then, was a place of acceptance. A place where we would gather among friends of a similar background, where we could be ourselves and not have to explain things like our parents’ expectations or how we could possibly eat sashimi. This is significant in the life of an adolescent, when you are constantly trying to figure out who you are and where you fit in. Many of us made lifelong friends, who have remained with us through thick and thin.

The financial support was a smaller but significant aspect. In those days, the Dana scholarship was enough to cover a significant topic portion of my tuition. But most of all, as a recipient, I felt supported by my community. When we started the Federation of Asian Canadian Lawyers in 2007, one of the first things we did was to establish a scholarship for law students of Asian origin. We named it after the first Asian woman judge in Ontario, the Honourable Maryka Omatsu, who many of you may know of due to her role in the Japanese Canadian redress campaign. A scholarship provides role models, encouragement, and moral support. I’m so very thankful to have been a lucky recipient of all of this. And given its invaluable role, it comes as no surprise that the Dana scholarship is celebrating its 50th year.

On a broader level, having the solid foundation of my Buddhist faith has provided me with principles that continue to guide me. When we were high school students attending Dharma school, we were lucky to have Reverend John Iwohara as our teacher. John made Buddhism accessible and relevant to all of us, in his humourous and low-key manner (and he was from California, so that in itself made him pretty cool). Learning about concepts like karma and interdependence, the Four Noble Truths, and the Eightfold Noble Path – I thought: “This makes sense. I’m set.”

Indeed, those lessons have served me pretty well – they have provided me with peace through tough times and guided me through difficult decisions. I don’t know if I can say that teenage awkwardness and angst have been fully replaced by adult wisdom and poise, but I am grateful to the Toronto Buddhist Church for giving me the path and tools to help get me there. 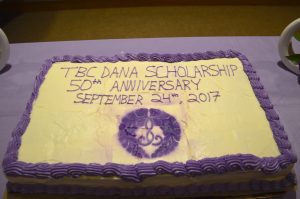 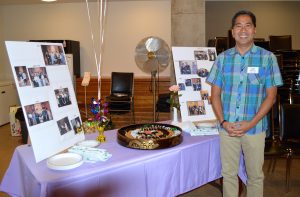 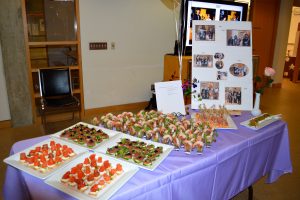 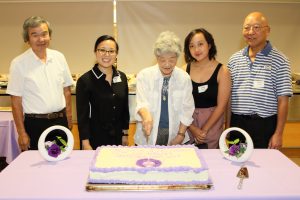 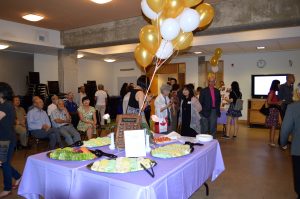 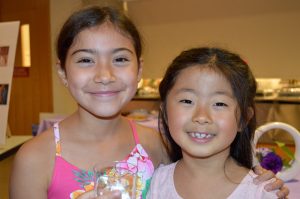 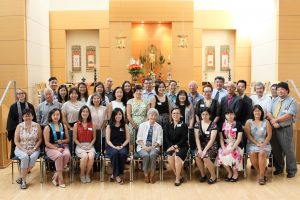 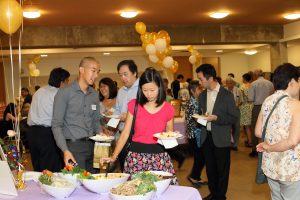 Please visit our photo gallery to see more pictures from this event.