On Saturday, September 26th, 2015, Toronto Buddhist Church marked the 10th anniversary of the move to its current 1011 Sheppard Avenue West location with a celebration, emceed by Terry Watada. Following a welcome address by president, Roy Kusano over 150 TBC members and friends of theTemple enjoyed a sit-down dinner catered by Ginko Restaurant.

The Committee wishes to thank the volunteers and friends who helped to make the evening such a great success, and especially those who assisted with clean up following the celebration. The hondo and naijin were restored to their original pristine state and ready for Sunday morning’s service in no time!! 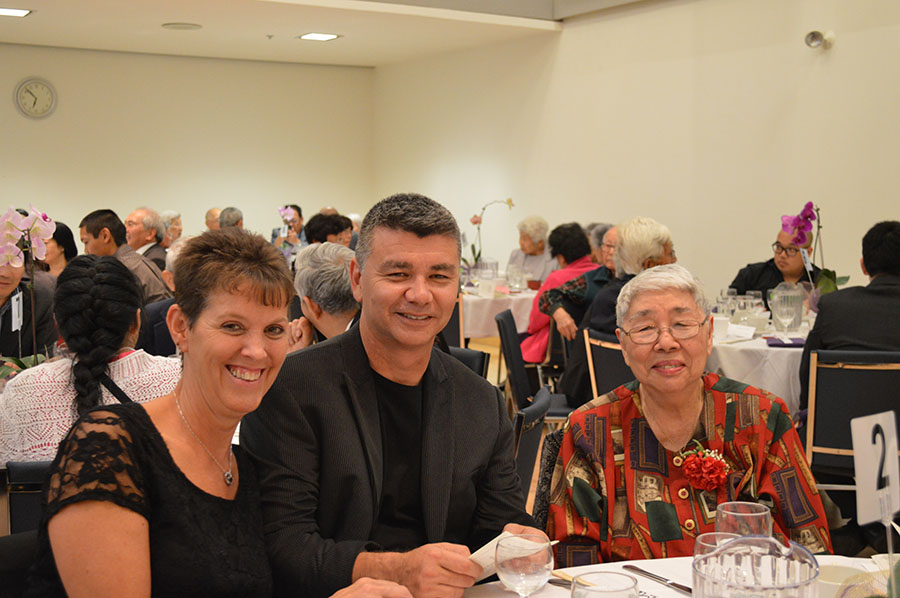 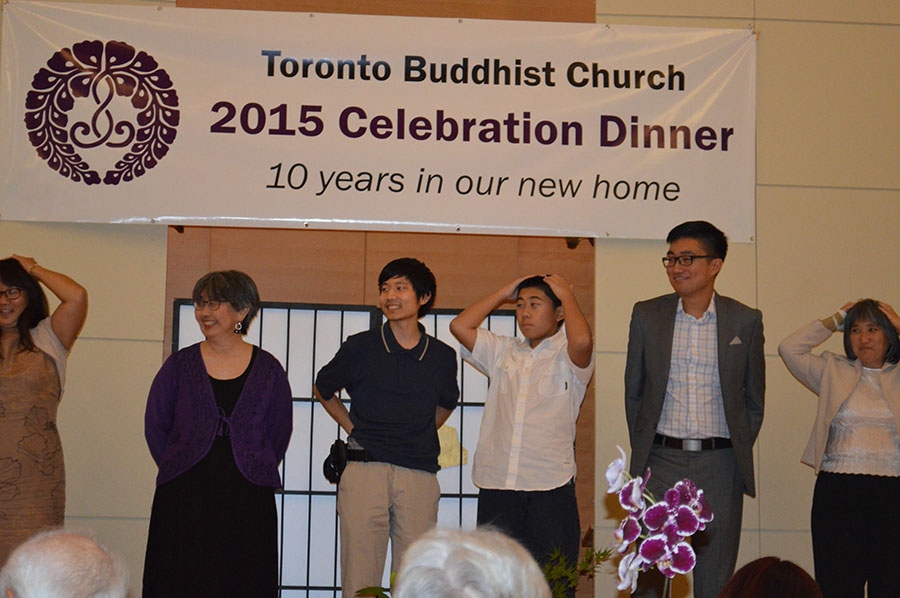 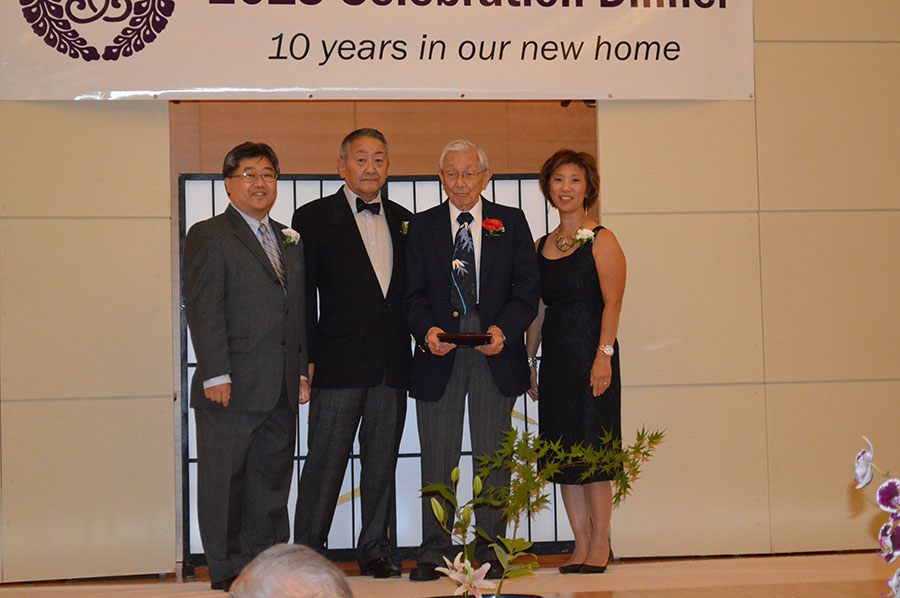